Why our world is out of balance, part 1. Iasmin, a student at CICD from Brazil

About the course “Wars and Pollution”

The consequences of the military on our environment are significant. How come that the huge military complex, that use a big part of state budgets and consume enormous amounts of oil and other resources, are not made to take their responsibility in cutting down to fight the Climate Crisis? To learn about this is one part of understanding the reasons for the Climate Crisis and the imbalance of our world....

My comments to the course “Wars and Pollution”

Today we have studied the relation between the Military and Global Warming and Climate Change. We learned about the size of the military industry and the consequences that they create in the world, specially when we think about Global Warming. 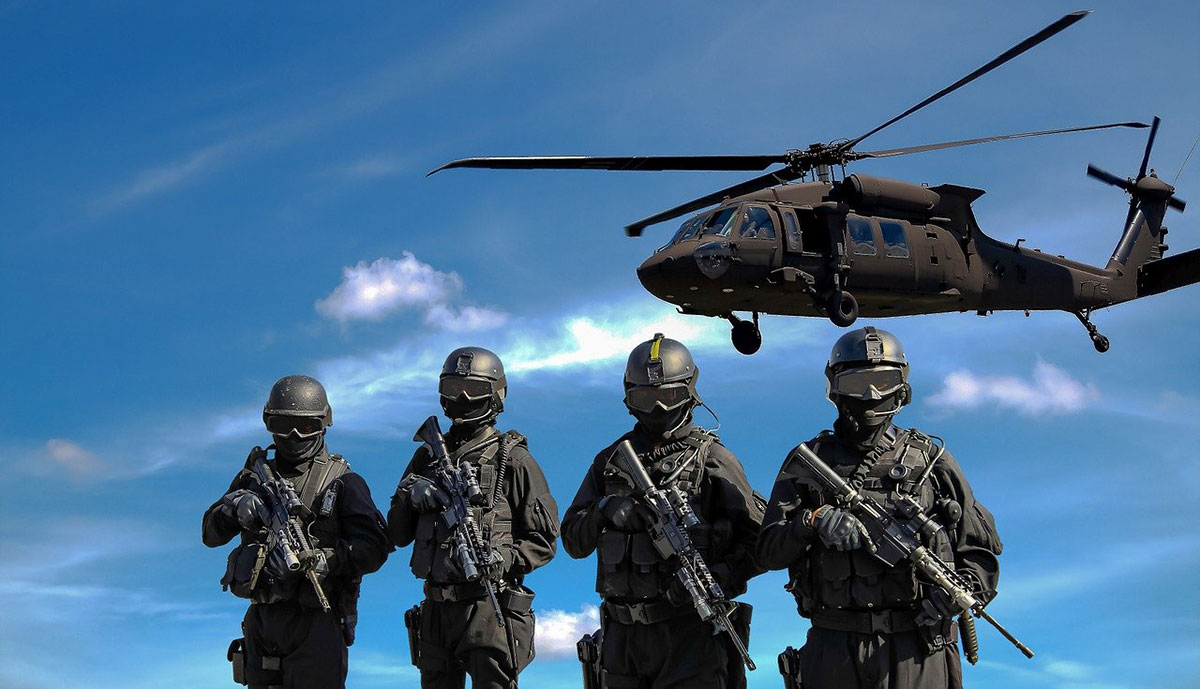 The military's emissions not included
We discussed how the military is not being considered in the debate of Global Warming, in spite of its extremely high polluting activity. It happens because before the Paris Agreement in 2015 the countries don’t even need to consider the Army when reporting the CO2 emissions. Now they have to do that, but even so it is extremely difficult to find information about it, as we saw when none of us in the team were able to find about our own countries (Brazil, Argentina, Spain, Hungary. Lithuania)

Looking for information – but no result on Army emissions...
After this course, each of us had the task to research about the size of our countries' Army and the CO2 emission from its activity. From Brazil, I found out that:

My friends in the team from Portugal, Spain, Argentina, Hungary and Lithuania could also not find this information about their countries.

In my opinion, the USA is a criminal organisation that makes even more damage to the planet than I knew. It is important to consider the Military Industry when we are talking about Global Warming and Climate Change.
In the end, all the themes are connected in fighting against injustice, oppression and inequality.

It is very important to study this, because how to prevent wars and reduce pollution are two of the main issues today and we simply don’t have enough information and don’t talk much about it.
I learned a lot today.

Why our world is out of balance, part 2
Studies and workshops in lock down CICD ...