Why our world is out of balance, part 2 About the course “The Effects of Industrial Farming”

This course is part of the curriculum for the Development Instructor teams, so they can gain a better understanding of the reasons for the huge economic inequality in the world today and why billions of people are living in such poverty – in spite of all the existing resources.

One example of this is how during many centuries local farmers developed seeds and used them collectively as a community to re-plant for the next harvest. But now most of the farmers buy the treated, gene-modified seeds and it makes them dependents on big monopolies like Monsanto – and often countries have to ask to borrow money from the World Bank and the International Monetary Fund.

Increased corporate concentration. Production of seeds by agrochemical companies has resulted in a steady increase in prices for farmers. For example, the price of seeds has increased steadily over the last 20 years, with significant increases in the last decade. Since 1999, seed prices have risen 146 percent.

Mono cultures creating vulnerability.
Mono-cultures are extremely vulnerable to pests, plant diseases, and changes in the climate, and it becomes necessary to use a lot of agrochemicals - pesticides, herbicides, fungicides - for the crops to survive.
And this is completely counter-productive in the long run!
Mono-cultures are eroding the full arsenal of biodiversity needed by societies to respond to the dramatic and inconsistent weather patterns associated with global warming.

Declining yields.
The unintended costs from industrial farming for the environment and human health have been grave and in many regions have damaged farm soils to the point that yields are in decline. 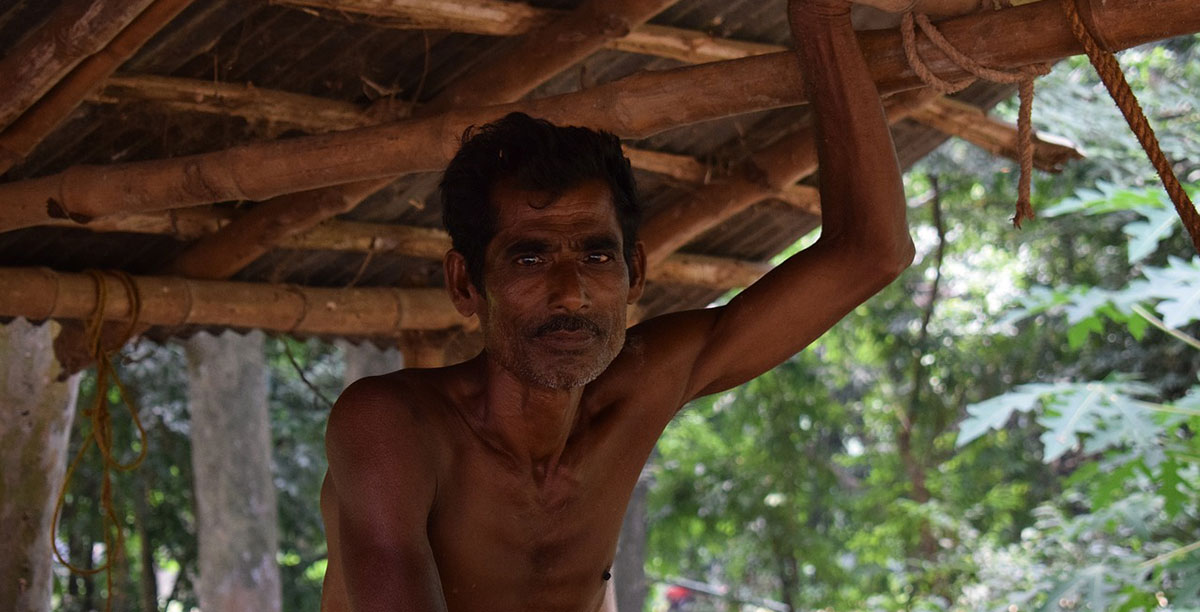 In conclusion, our trio would like to say that it is necessary to be aware and educate the new generations in maintaining the balance that we spoke about at the beginning: land, wildlife and humanity. And everything that does not favour this balance is harmful and alters natural ecosystems.
We made a list of suggested actions in 3 areas, and now the task is to determine which of these could be part of our activities in our project period in Zambia or Mozambique. We also need to determine which skills and knowledge we will need, and plan how to acquire them.

Changing the world one life at a time
Why our world is out of balance, part 1.