The City that Ended Hunger 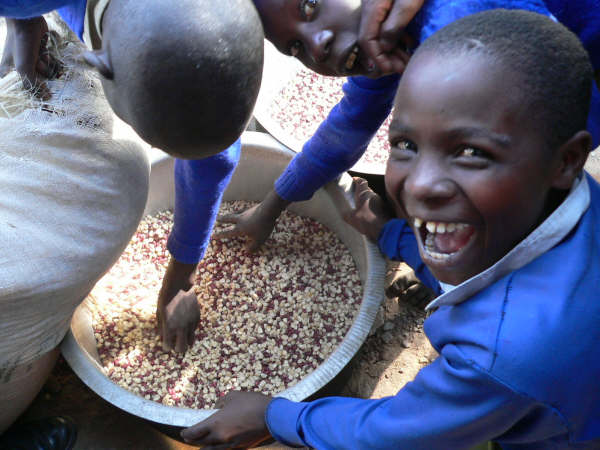 A city in Brazil recruited local farmers to help do something U.S. cities have yet to do: end hunger.

“To search for solutions to hunger means to act within the principle that the status of a citizen surpasses that of a mere consumer.”

In writing Diet for a Small Planet, I learned one simple truth: Hunger is not caused by a scarcity of food but a scarcity of democracy. But that realization was only the beginning, for then I had to ask: What does a democracy look like that enables citizens to have a real voice in securing life’s essentials? Does it exist anywhere? Is it possible or a pipe dream? With hunger on the rise here in the United States - one in 10 of us is now turning to food stamps - these questions take on new urgency.
To begin to conceive of the possibility of a culture of empowered citizens making democracy work for them, real-life stories help - not models to adopt wholesale, but examples that capture key lessons. For 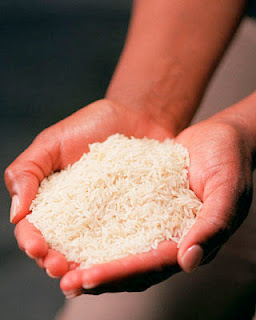 me, the story of Brazil’s fourth largest city, Belo Horizonte, is a rich trove of such lessons. Belo, a city of 2.5 million people, once had 11 percent of its population living in absolute poverty, and almost 20 percent of its children going hungry. Then in 1993, a newly elected administration declared food a right of citizenship. The officials said, in effect: If you are too poor to buy food in the market - you are no less a citizen. I am still accountable to you.

The new mayor, Patrus Ananias - now leader of the federal anti-hunger effort—began by creating a city agency, which included assembling a 20-member council of citizen, labor, business, and church representatives to advise in the design and implementation of a new food system. The city already involved regular citizens directly in allocating municipal resources - the “participatory budgeting” that started in the 1970s and has since spread across Brazil. During the first six years of Belo’s food-as-a-right policy, perhaps in response to the new emphasis on food security, the number of citizens engaging in the city’s participatory budgeting process doubled to more than 31,000. “

This is exciting to read about! So continue and read the rest here at the Yes!Magazine website:
http://www.yesmagazine.org/issues/food-for-everyone/the-city-that-ended-hunger

A poem by Pablo Neruda
Human rights destroyed by globalisation?