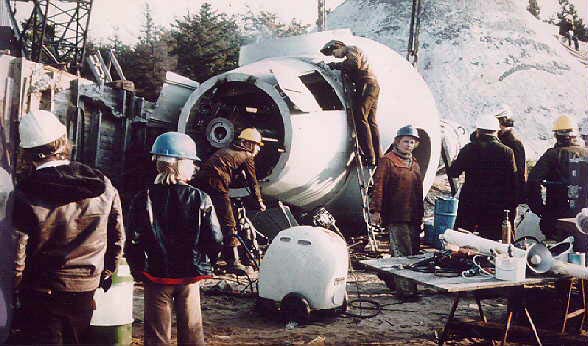 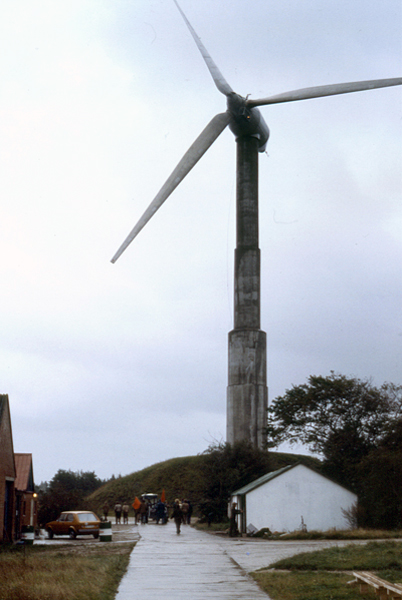 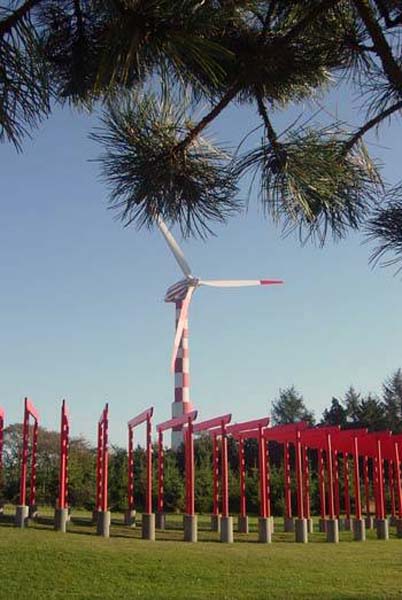 Nordahl Grieg: Til Ungdommen
Article about the Sea of Hands