Gaia – a new look at life on earth, by James Lovelock 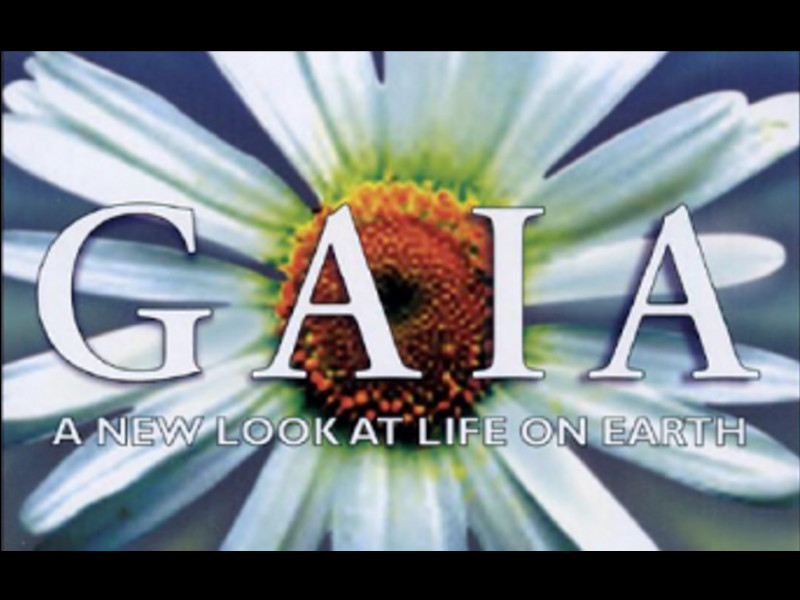 In this classic work that continues to inspire its many readers, James Lovelock deftly explains his idea that life on earth functions as a single organism. Written for the non-scientist, Gaia is a journey through time and space in search of evidence with which to support a new and radically different model of our planet. In contrast to conventional belief that living matter is passive in the face of threats to its existence, the book explores the hypothesis that the earth's living matter-air, ocean, and land surfaces-forms a complex system that has the capacity to keep the Earth a fit place for life.

Since Gaia was first published, many of Jim Lovelock's predictions have come true, and his theory has become a hotly argued topic in scientific circles. Here, in a new Preface, Lovelock outlines his present state of the debate.