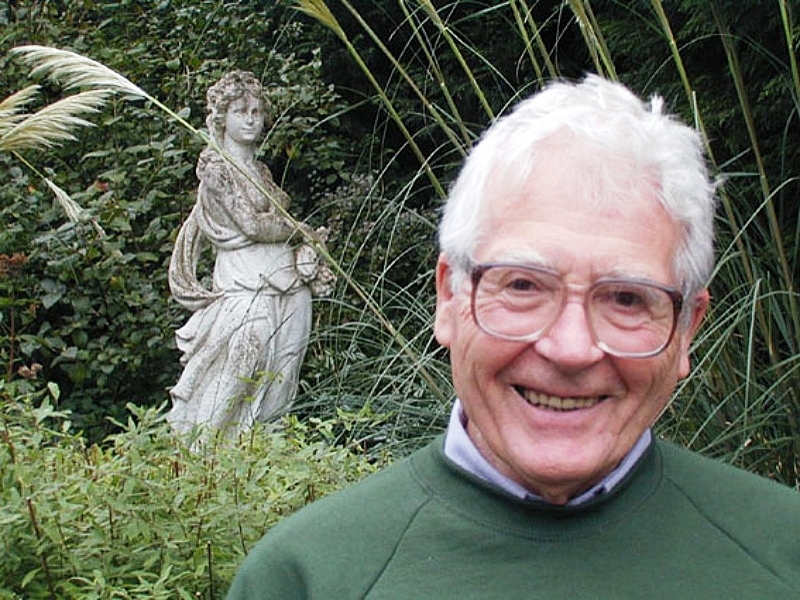 The Gaia theory (or hypothesis) is, basically, the idea of the Earth as a single entity that is self-regulated. This hypothesis forms part of “Earth System” science – a set of models in which life encourages and maintains suitable conditions for its ongoing existence. The originator of this school of thought is James Lovelock.

He first developed his hypothesis in the 1960s while working with NASA and published an article in the science journal, Nature. At this time he expressed the idea in words such as: “Life, or the biosphere, regulates or maintains the climate and the atmospheric composition at an optimum for itself.”

The concept was further developed and following a suggestion from the novelist, William Golding, was named after the Greek earth goddess, Gaia (the Greek common noun for land is ge or ga).

Since 1971, Lynn Margulis (a microbiologist) has been a close associate in developing Lovelock’s concept. In 1979, Lovelock published a book called, Gaia: A new look at life on Earth. With this book he explained his idea that: “Gaia is an evolving system, a system made up from all living things and their surface environment, the oceans, atmosphere and crustal rocks, the 2 parts tightly coupled and indivisible”. 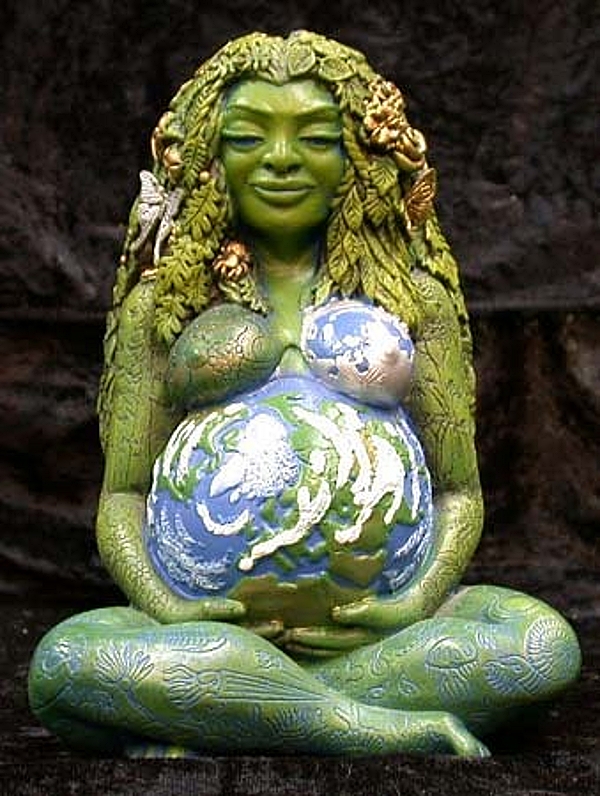 book received a decidedly mixed reaction, with many scientists feeling that the choice of name carried suggestions of a mythical / semi-religious concept.

At the same time a number of scientists have challenged Lovelock’s ideas. Eg in 1982, Richard Dawkins (in his book The Blind Watchmaker) argues that organisms can not act together, as this would require a level of foresight and planning that we do not see in the real world.

Some scientists also suggest that Lovelock’s hypothesis shows a lack of scientific rigor. However, there can be little doubt about the fact that life and the physical environment can and do influence one another.

Lovelock himself seems to accept many of the criticisms levelled at his hypothesis and has worked to redefine some of his statements, often making them more precise. In a paper presented to the United Nations University in 1992, Lovelock addressed the accusations of unscientific / woolly thinking when he stated: “What we should have said is “The whole system of life and its material environment is self-regulating at a state comfortable for organisms.

This may seem to you to be just a fine point of definition. But it laid us open to criticism that we had proposed a sentient Gaia able to control the Earth consciously. Nothing was further from our minds. From the start, Gaia has been a top-down systems view of the Earth, the hard science view of a physical chemist with an interest in control theory. This was never some trendy new age pseudo-science.”

At the same time, he asks us to: “consider Gaia theory as an alternative to the conventional wisdom that sees the Earth as a dead planet made of inanimate rocks, ocean and atmosphere, and merely inhabited by life. Consider it as a real system, comprising of all life and its environment … that the Earth might in certain ways be alive, not as the ancients saw her, as a sentient goddess with purpose and foresight, but more like a tree.”

Whether we agree or disagree with Lovelock’s ideas, the Gaia course has accepted his ideas as the basis for taking action. We have decided to follow some advice from the author of the Gaia hypothesis, who suggested that “ we should follow the example of our forbearers when confronted with recurrent disasters: use our common sense and try empiricism …

Consider the Romans; they knew that living on wetlands was unhealthy. They thought disease came from the bad odours in the air, so they drained the swamps and the disease (malaria) went away.

Had they spent money instead on entomology and microbiology, in the course of time, they might have discovered the malaria parasite and the fact that it was transmitted by mosquitoes. But many more would have died or led diminished lives before relief finally came by the same answer; namely draining the swamps.

The example of the Romans is repeated throughout human history. The great extension of life during the 19th century was often not a result of advances in biology or biochemistry, but usually by the application of common-sense medicine and civil engineering. Cholera and typhoid killed millions in Europe until clean drinking water became available. Again the preventive action by the civil engineers came long before the discovery of causative agents and even longer before the discovery of antibiotics for the cure. 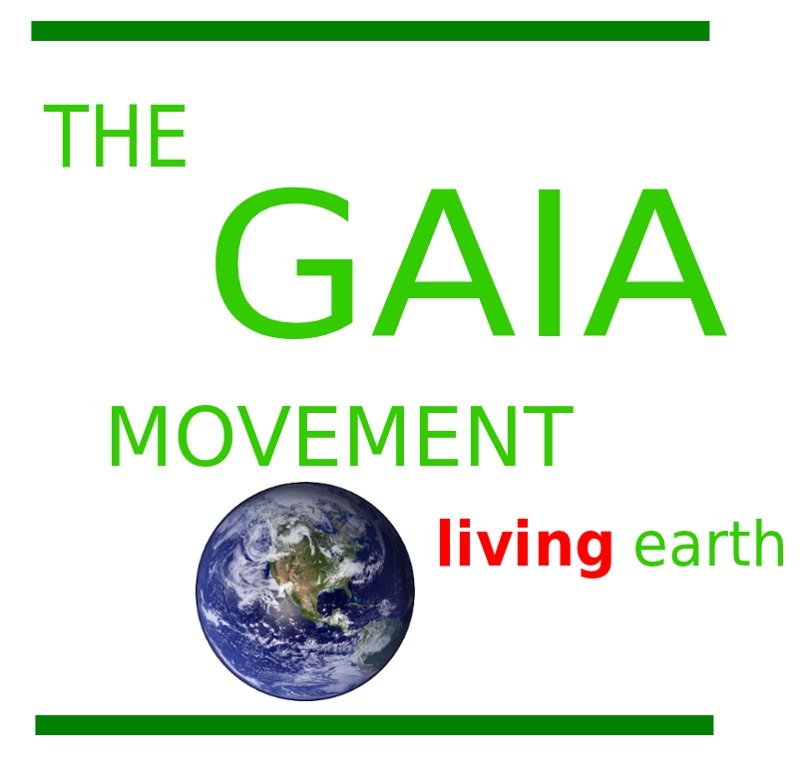 - Operated in Tanzania, Zambia and Mozambique. A Water & Sanitation Project assisting Southern Africa to meet MDGs on water and sanitation

A key activity is the recycling of clothes and shoes – which is a very “green” project. According to the Environment Agency, each person in the UK throws away (on average) 7 times their own body weight in rubbish. This includes … about 11kg of clothes per person.

In the UK over 650,000 tones of textiles are disposed of each year. This is the equivalent of 745 million pairs of jeans. Only 21-35% of these are reused or recycled.

Recycling of clothes uses relatively little energy and produces few harmful by-products. Instead of throwing clothes and shoes away, our collection gives people in less affluent societies a chance to buy quality clothes at affordable prices. 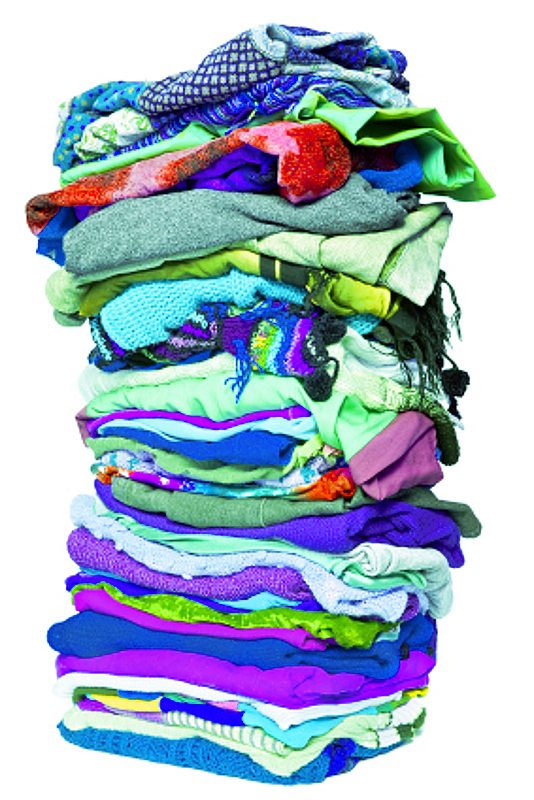 the same time, by recycling we:

- Reduce waste and therefore the need for landfill

- Reduce energy used for getting rid of waste

- Reduce chemicals and energy production in agricultural production as cotton fields can be freed for food crops (cotton uses 11% of the world’s agro-chemicals, but only 5% of the land)

- Reduce the effects of chemicals on the land and people

- Reduce energy used in all the steps of textile production, transport, etc

- Reduce greenhouse gasses through all the issues mentioned above (by using less energy, less carbon is emitted. When clothes are dumped they will rot and release the stored carbon, but if reused the carbon is stored instead).

In addition to our regular recycling actions, we learn about Gaia ideas and activities by practicing or gardening skills and by implementing smaller “green” projects. This helps us to learn how the projects can be carried out, give the opportunity for informing others here in the UK about the ideas and prepare us for teaching the techniques at the projects when we become DIs.

How to restore a rainforest by Willie Smits
The Problem is Civil Obedience, Speech by Arthur Z...