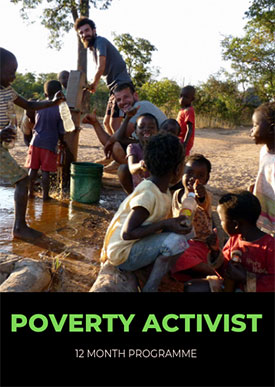 The State of Africa, by Martin Meredith 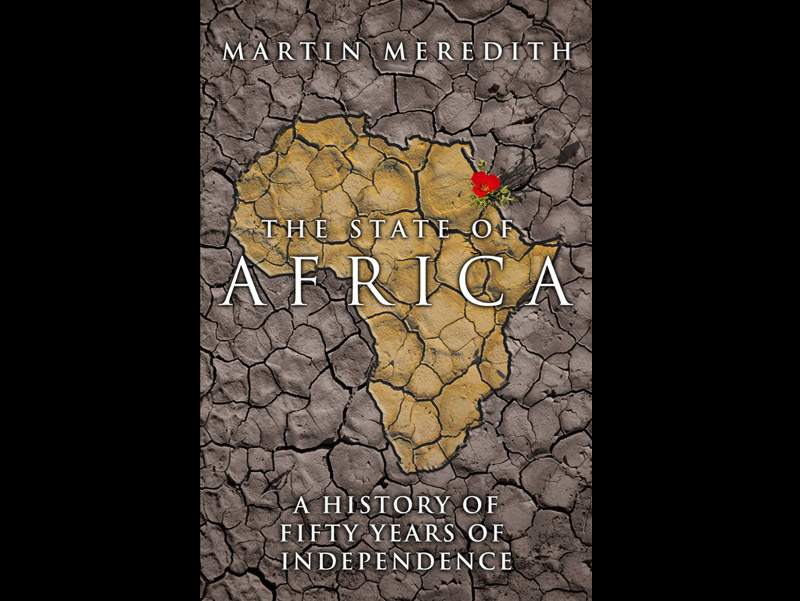 It is possible to believe that the many problems that Africa faces - war, genocide, poverty, famine - are the faults either of Western governments and financial institutions and/or the result of natural disasters. How is that an entire continent, pretty much, can be in such dire straights? Why is it that it is afflicted with so many deep-rooted and intractable problems? Martin Meredith's 'The State of Africa' seeks to explore the recent history of the continent, throwing much light on the answers to these difficult questions.

Meredith's work has an enormous scope, covering as it does the entire continent, from Egypt and North Africa right on down to South Africa, via the Congo, Nigeria, Uganda, Sudan and the rest. Add to this wide geographic scope the fact that it looks at the period from independence onwards, starting with the story of Kwame Nkrumah and Ghana in the late 1950s and closing with relatively recent events in Darfur and Zimbabwe. While the book certainly lacks the depth of a dedicated sudy of the history of any one country, Meredit makes a good job of providing convincing over-views of the principal events and key protagonists in recent African history.

Unfortunately for Africa the first generation of post-independence leaders set the a pattern that continues to the present day. Without exception leaders like Nkrumah, Kenyatta, Nyerere and so on took power with excellent motives only to build regimes that were dysfunctional, corrupt, nepotistic and unfailingly authoritarian. With inexorable logic the systems they built lapsed into gangsterism that obeyed a single directive and that was to retain power at all costs. In many cases this meant exploiting tribal and racial differences, building huge networks of patronage and nepotism, enriching supporters and exploiting the rest of the population.

The following generations of leaders have been, if anything, worse. Seizing and keeping power by force, these leaders have plundered their countries to an unimaginable extent. Meredith paints detailed portraits of people like Mobutu, Amin, Bokassa and so on, men who bled their countries dry and whose policies led to poverty and war that continues into the present.

This is not to say that Meredith ignores those factors that contributed to these dismal outcomes. Artificical borders imposed by colonial powers, under-development, lack of educational opportunities for Africans, Cold War power politics and more were all factors that contributed to the problems that newly independent states faced in Africa. However, the narrative that Meredith effectively outlines makes plain that these factors were excarbated many-fold by incompetence, egotism, greed and plain old fashioned lust for power. Without established institutions in place to check their power the new leaders of Africa turned their countries into money-making machines for themselves, families and supporters.

The dismal and depressing picture that emerges is not without hope. Botswana, for example, managed to steer a course towards a viable economy, multi-party democracy and stable society. Nelson Mandela turned his back on 'Big Man' politics, in stark contrast to Robert Mugabe in neighbouring Zimbabwe.

However, the over-whelming picture that emerges is of tyranny, violence and venality on a scale that beggars belief. It is not the Western banks that emerge as the principal villains, but those African leaders who swallowed up loans and bribes by the billion. It is the population of Africa who are the real victims of this story - they have suffered poverty, violence, ill-health and oppression. It needn't have been so. It doesn't have to be that way even now.

Along with William Easterly's 'The White Man's Burden' and Robert Guest's 'The Shackled Continent', this book is required reading for anyone interested in contemporary Africa.