Mar 13 Posted by CICD in Activism 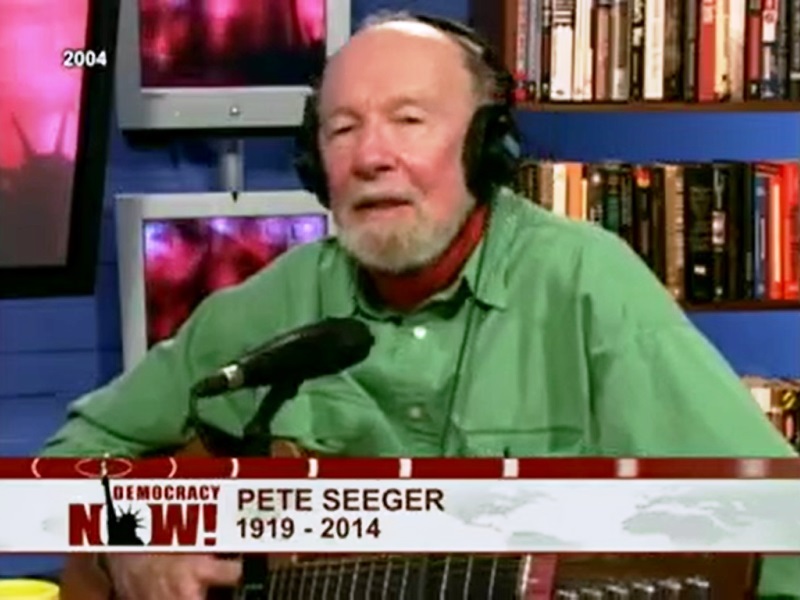