Jun 04 Posted by CICD in Archive 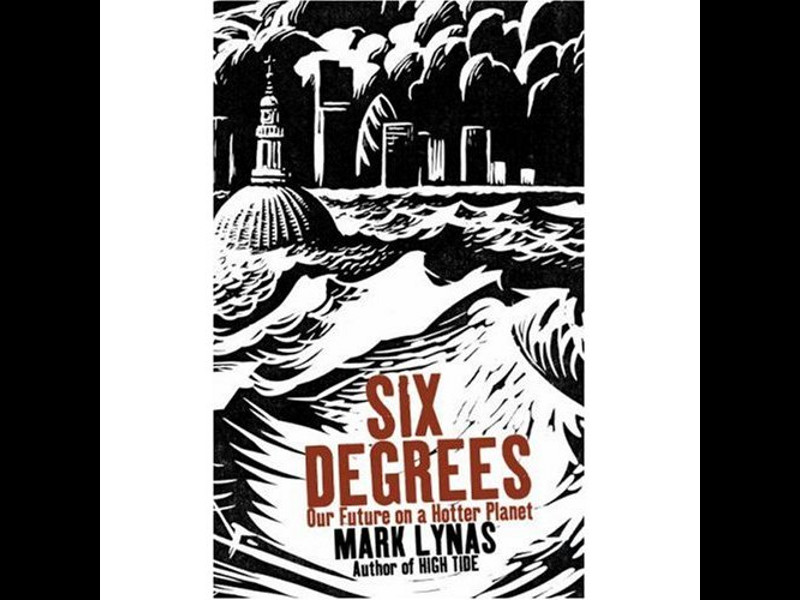